Tom completed DePaul University's Certificate of Financial Planning Program (2004) and holds property, casualty, life, accident and health insurance licenses with the State of Washington in order to be able to provide comprehensive financial planning when requested (no product sales, however, insurance or otherwise!).

Tom has worked for 30 years as a technical problem-solver for Abbott Laboratories before taking his long-time interest in financial planning topics to the next level. Tom's decision to form an independent financial planning advisory firm in 2005 was based on his desire to serve individuals who want to achieve the benefits of professional personal financial planning – without the inherent conflicts of interest associated with traditional commission-based investing and without the costs associated with ongoing asset management fees, retainers, or long-term contracts. As an hourly Fee-Only planner, Tom works solely for his clients and does not receive commissions from the sale of any financial products.

Tom's outside interests include traveling and gardening, with an emphasis on the use of native plants. During income tax season, Tom has served as a volunteer tax preparer with the Center for Economic Progress and the AARP Tax-Aide program. 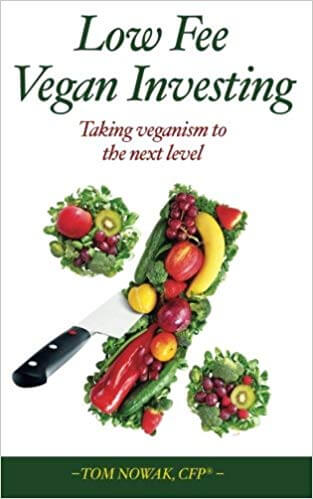 Low Fee Vegan Investing, Taking veganism to the next level - 2014 – Written by Tom Nowak this book contains guidance for investing from a vegan perspective. Although the general area of sustainable investing has grown significantly in recent years, no mutual funds (low-cost or otherwise) exist to help vegans bring their investment dollars in alignment with their values. Vegans, vegetarians and meatless-Monday investors should find this book helpful. Available via Amazon and Kindle. 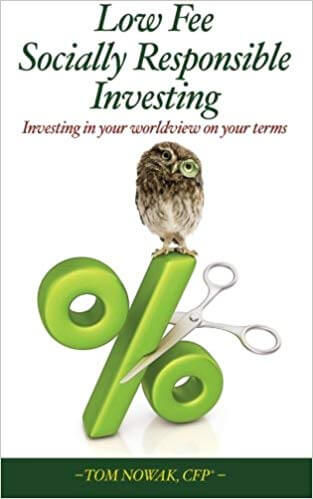 Low Fee Socially Responsible Investing: Investing in your worldview on your terms - 2012 – Written by Tom Nowak this book contains guidance for building a customized stock portfolio that reflects your worldview. The portfolio can be developed, implemented and maintained inexpensively, with a minimum of professional assistance. Print version is available from Amazon.com:

Kindle version is available at:
https://www.amazon.com/dp/B007QXWDKY 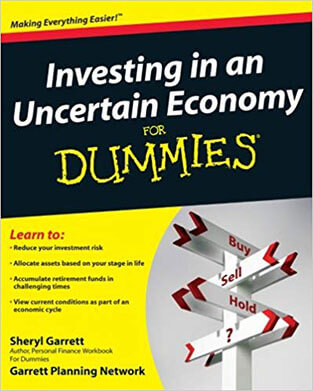 NAPFA Video Titled "Developing a Sound Financial Plan" - A four minute interview with Tom Nowak of Quantum Financial Planning LLC on the topic of choosing a financial advisor that adheres to a fiduciary standard. See YouTube video at https://youtu.be/58oNzEHrADE

Morningstar.com - January 2011 - Tom Nowak was quoted in an article by John Wasik titled "Five Answers You Need Before Buying Annuities".

The Scientist - February 2009 - Quantum Financial Planning LLC planner Tom Nowak participated with three other planners in a one year follow up to the original 2008 article. The review involved a scientist nearing retirement with a reduced nest egg and recommendations addressed tracking expenditures, working longer and timing Social Security benefits in order to improve financial security.

The Seattle Times and www.bankrate.com - February 2009 - Quantum Financial Planning LLC was quoted in an article by Teri Cettina of Bankrate.com which addressed seven bad money habits and how to beat them.

The Scientist - February 2008 - Quantum Financial Planning LLC planner Tom Nowak participated with three other planners in an article looking at financial positions of four typical scientists, each at a different career stage. Tom's assignment was to review the financial position and goals of a director at a large pharmaceutical company and make recommendations covering estate planning documents, education funding, emergency funds and 401(k) contributions.

Financial Advisor Magazine - September, 2006 - Quantum Financial Planning LLC was quoted on the subject of referrals in a practice management article by Andrew Gluck.